The notion “transparency” should be understood as the way of a personal search for a single foundation, the base for another view on human relationships and interactions between people and infinite space (the multiple dimensions of the Way). In other words “transparency” tends to describe pre-existing conditions for all-unity of Absolute Being* supported by nature.

To aim for “transparency” means to achieve the archaic essence of any interaction that cannot be expressed by any words or form.

Withdrawal from imposing views on others and observation of the infinite space through a prism of own being is at the core of becoming “transparent”. Mutual step back from being an obstacle for someone in their journey of exploring the dimensionality of Absolute Being and disregarding obstacles in others is equally significant.

Seeing the world “through” others means noticing an original beauty of humanity as a part of the infinite space, the space that is free from any views or opinions, and also getting to the core of the hidden order and all-unity of beings embraced by their organic connection. There is no separation and no possibility of comparison at the origins of all beginnings.

The new vase-like see-through shapes were created in the attempt to reach “transparency”. Deconstruction of the practical function of an object that has been signifying a human body since ancient times and letting the volume out is the reference to the difficulties of getting to the “transparency” as a source.

Dilution as overcoming the materiality and hence corporeality is an achievement in observation of beauty of infinite space, along with co-existence in the all-unity of multidimensional Way that has no shape or border but unites all the steps towards enlightenment and understanding of the Way.

*All-unity of Absolute Being is the term introduced by a Russian philosopher of 19thcentury Vladimir Soloviev. All-unity “embraces all beings and guarantees their organic connection“ (All-unity according to V. Soloviev and S. Frank. A comparative analysis by Teresa Obolevitch. The Pontifical University of John Paul II, Krakow, Forum Philosophicum, 15 (2010), pp 413 – 425) 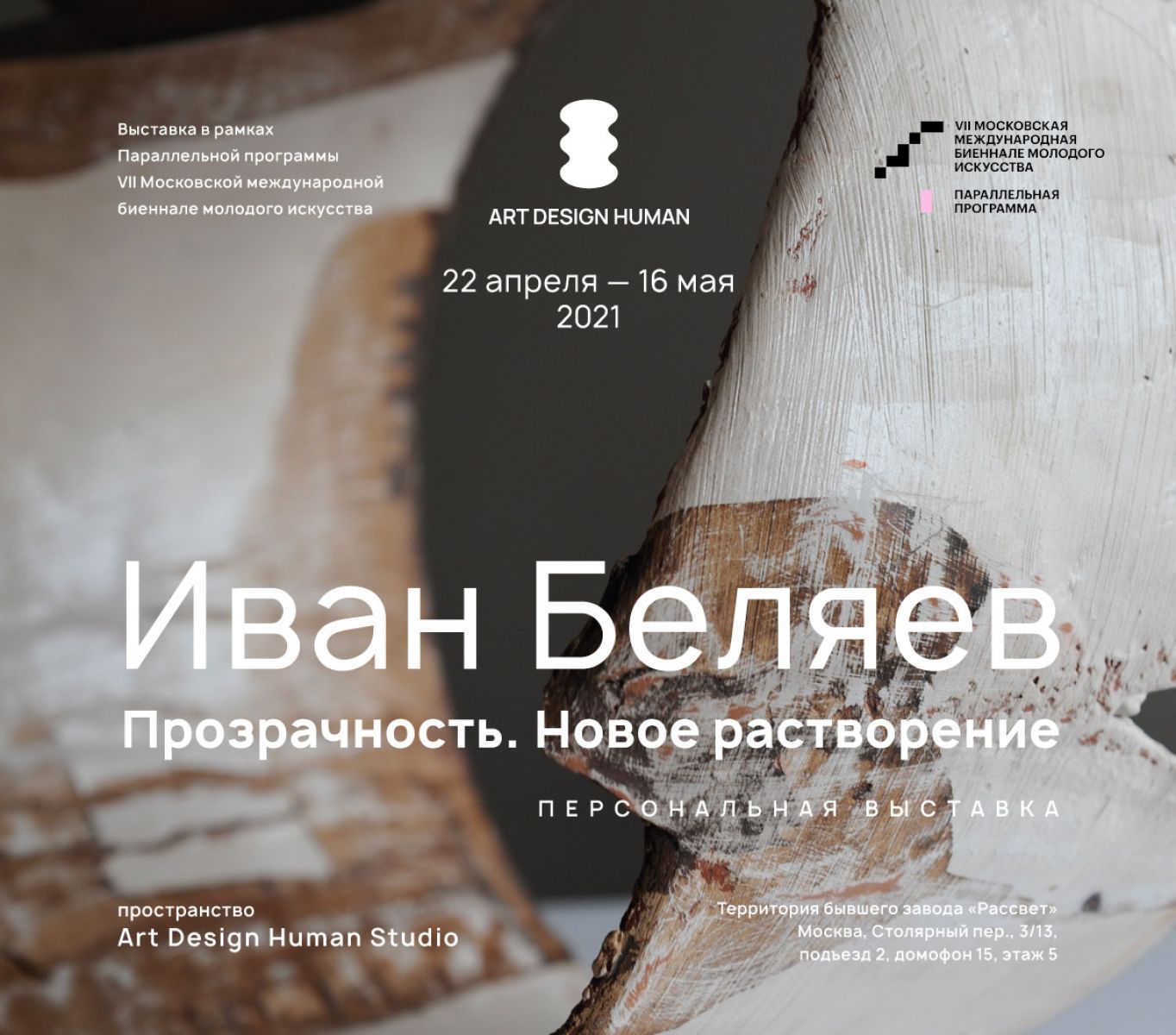 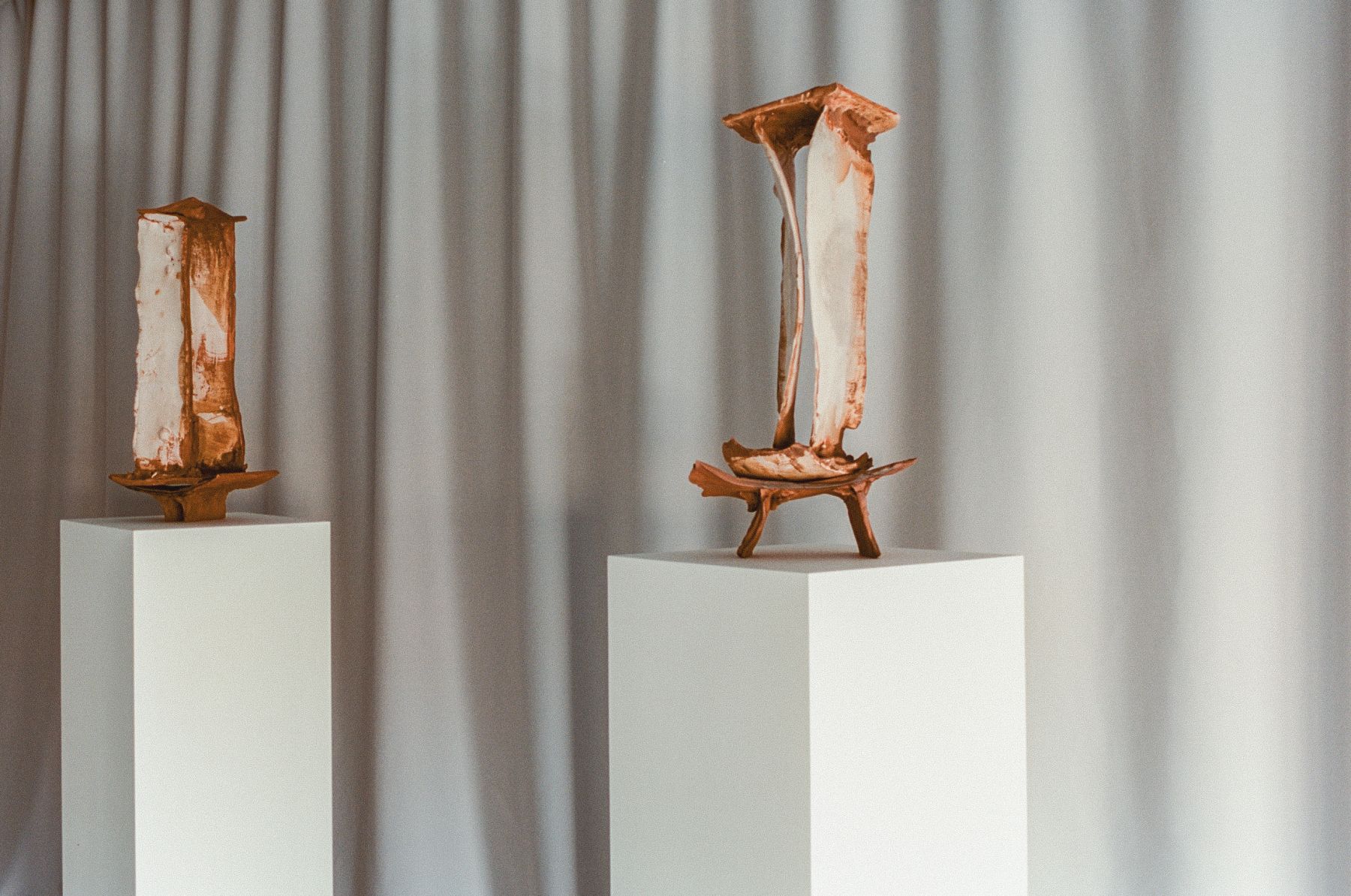 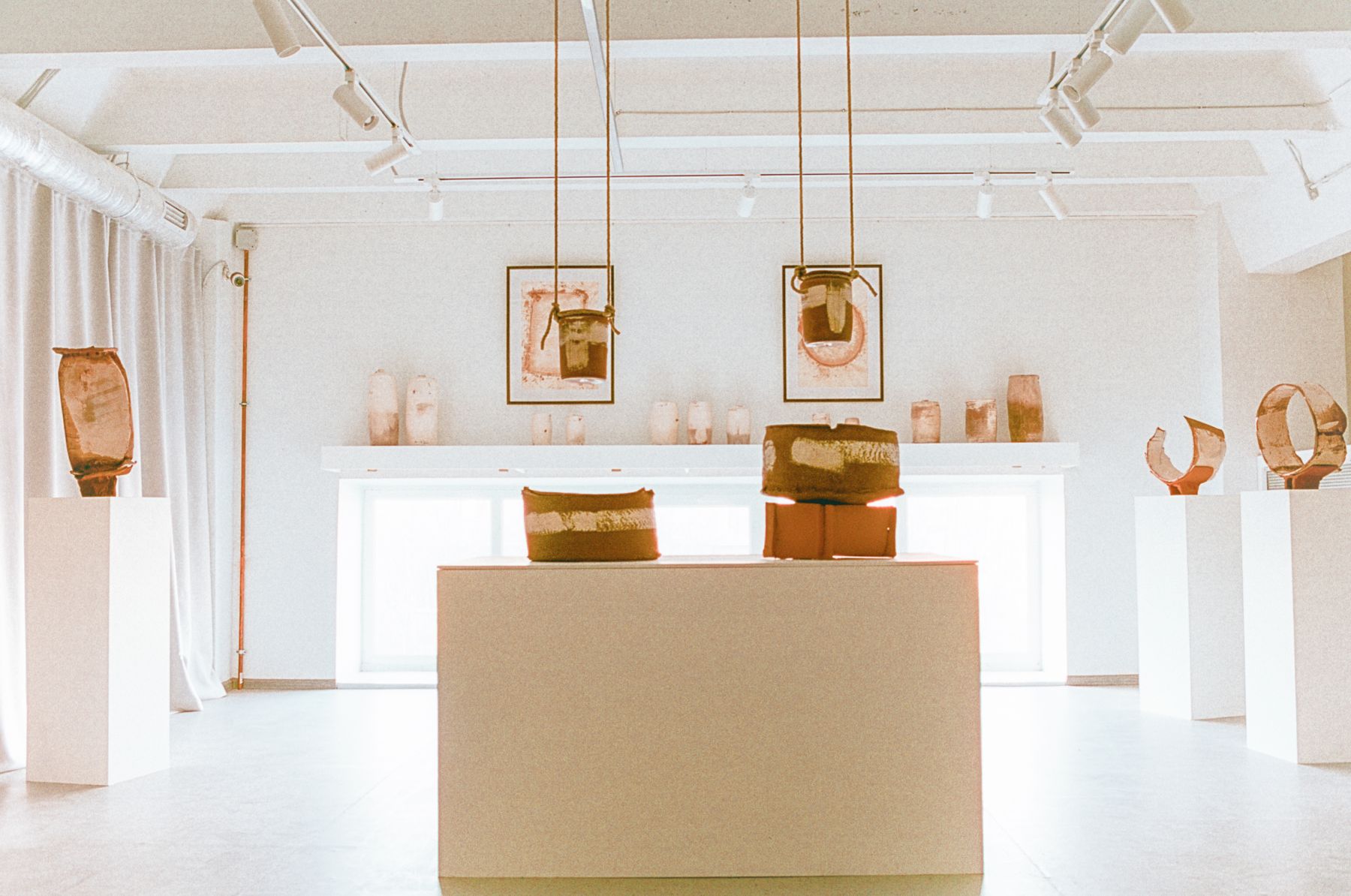 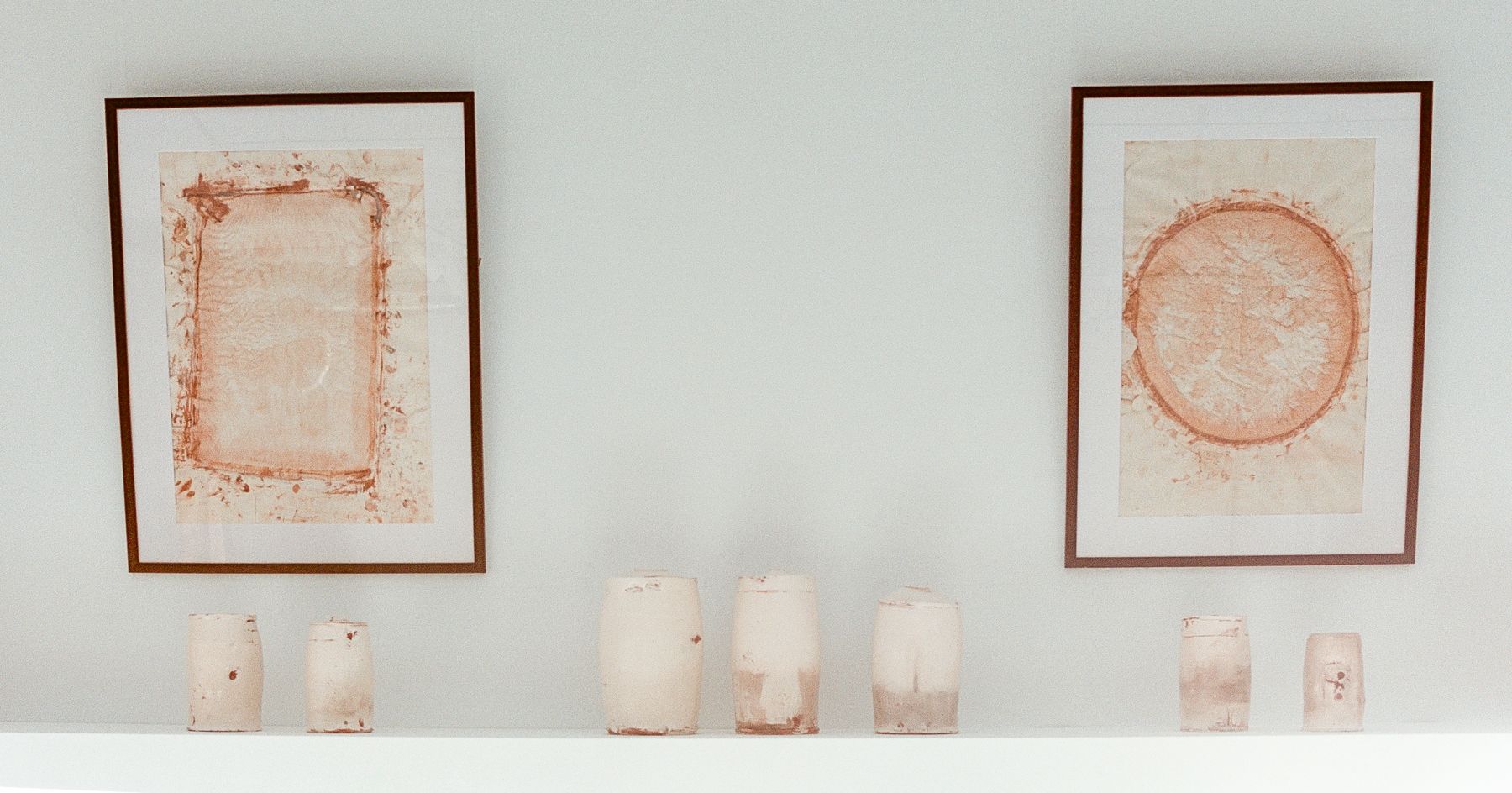