The exhibition explores the metamorphosis of individual and collective memory. Artists Kirill Basalaev and Natalia Grezina have different methodological approaches, but converge in their desire to reveal the depth and severity of memories through their connection to nature and the internal processes of the human body. Like surgeons, the artists dissect the smoothness of our being. Tranquillity and idyll, visible only on the surface, are disturbed by ripples like water as one plunges into the depths.

Natalia Grezina appeals to the symbolic language of fairy tale and myth, establishing a link between human memory and the natural world. Each object in the exhibition represents one or another embodiment of the environment - a subject and an active narrator of both human history and one's own. Like in a fairy tale there is a mysterious forest, helpers and villains, magical artefacts, transformations and riddles, the protagonist or seeker, played by the viewer. Each of them assembles his or her own story from the elements that the narrator introduces into the narrative. Natalia Grezina uses embroidery and storytelling, two ancient skills traditionally used by women, in her work. Both have their own set of permanent elements, archetypal and traditional, but despite their apparent rigidity are capable of changing and absorbing new contexts, remaining comprehensible at any time.

Kirill Basalaev delves into the individual himself, exploring the effects of personal memories. The Archaeology of Illness series is about the impossibility of linking the past to the present, about the hidden worlds of memory that cannot be brought out of the shadows. The impossibility to reconstruct memories from childhood in detail, their starting point and even their authenticity, alienates a person from his past, but does not remove the gravity of the experience. We are forced to constantly reassemble memories in order to diminish their power over us. Kirill Basalaev "digs" objects out of memory or "watches" them create themselves. Sculptures only appear as fragments, part of something big, but in fact they are deprived of their beginning and end, constantly mutating forms. Beginning with white canvases free of any "trauma", Kirill tears off parts of the layers, uncontrollably allowing chance to make adjustments, thus violating the flesh of memory space. The torn pieces are put back in place, but the canvases can no longer regain their integrity; they look like ruins, preserving the memories of their intactness. 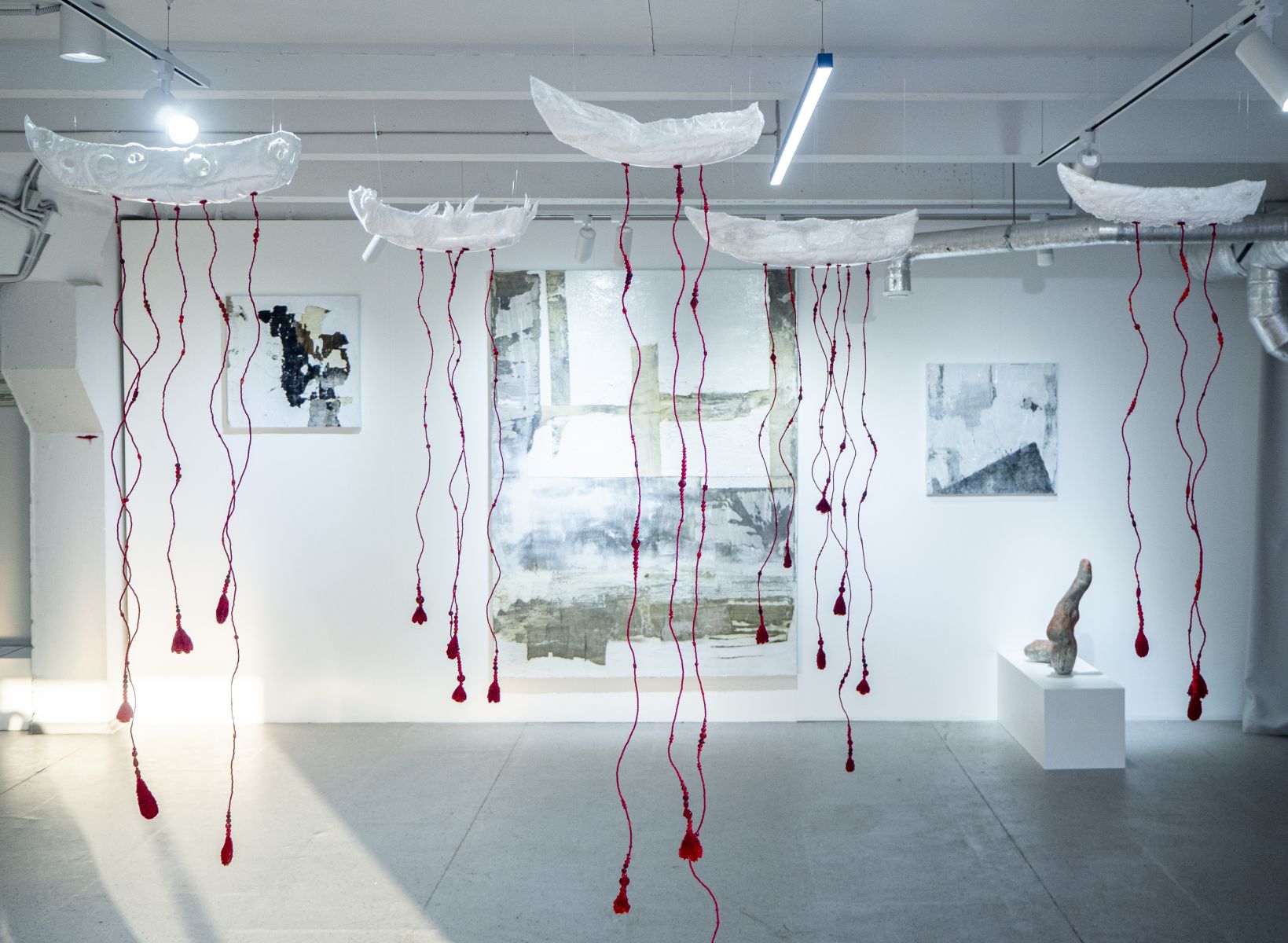 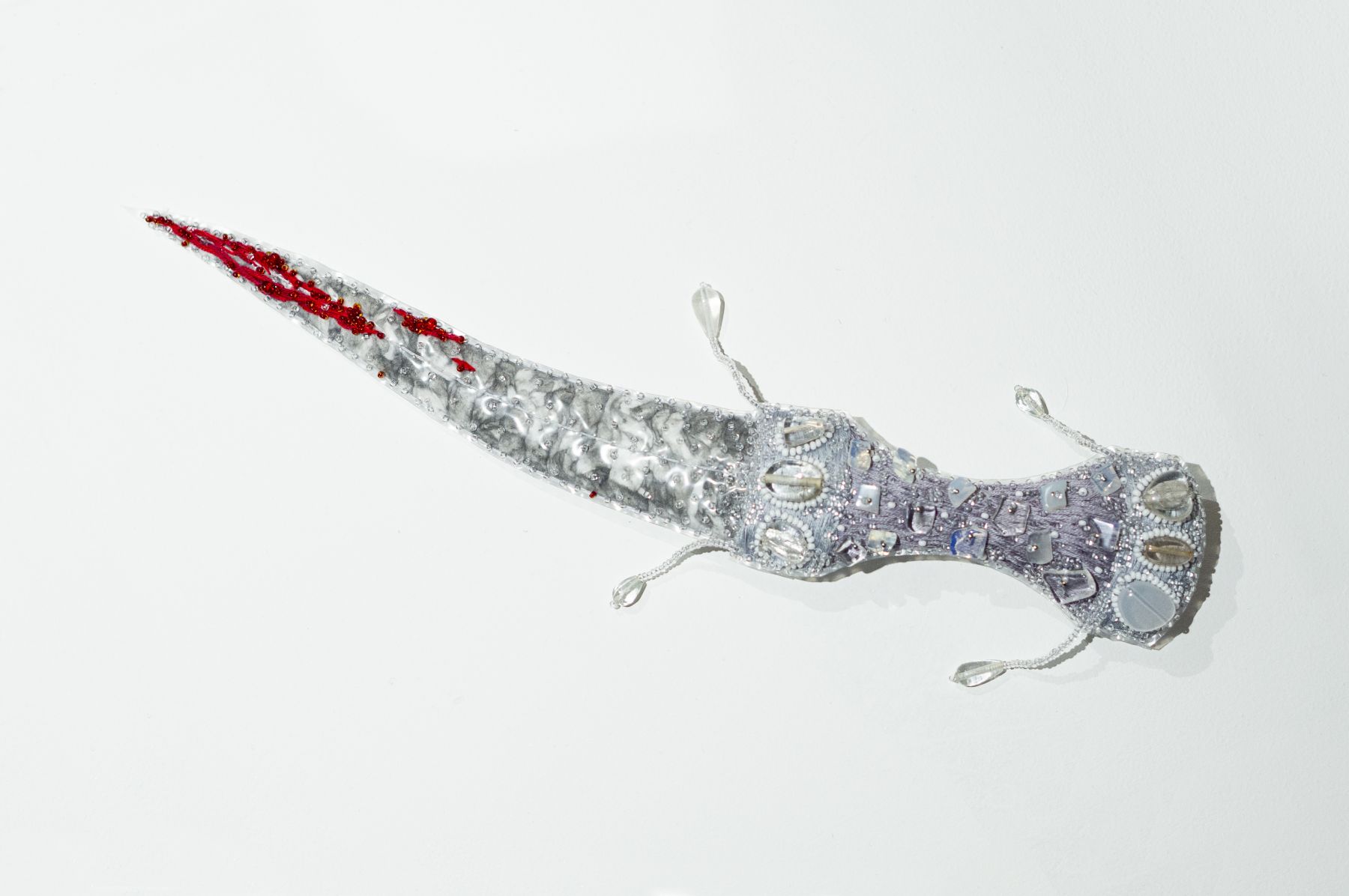 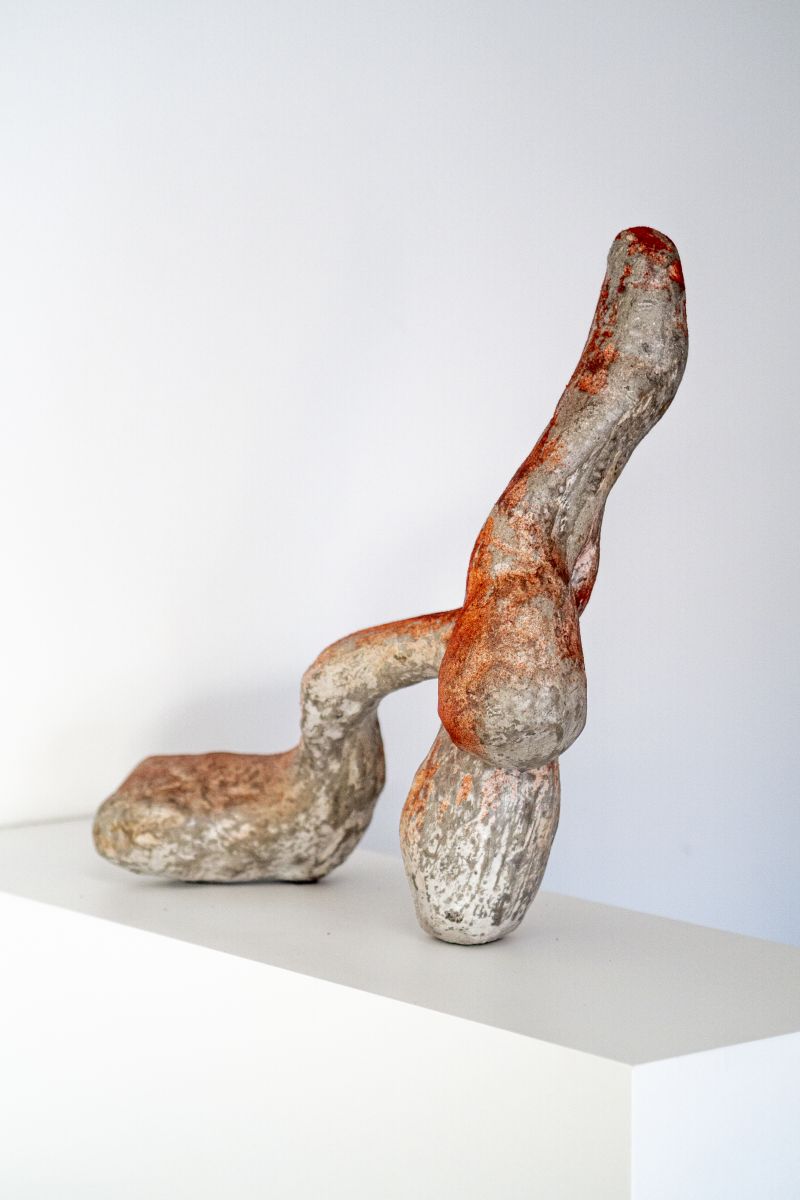